chairs of the soc8 and lead evidence team 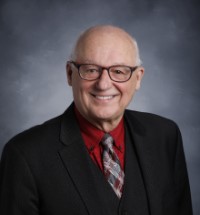 He has been a frequent technical consultant on sexual health issues to the World Health Organization (WHO), the Pan American Health Organization (the regional office of WHO), and the Centers for Disease Control and Prevention.  He has been the recipient of numerous awards including the US Surgeon General's Exemplary Service Award for his role as senior scientist on Surgeon General's Call to Action to Promote Sexual Health and Responsible Sexual Behavior, released in 2001. Dr. Coleman holds an impressive list of Distinguished Service Awards from the many professional associations he has contributed to. Eli Coleman served WPATH as the Chairman of the SOC7 committee. 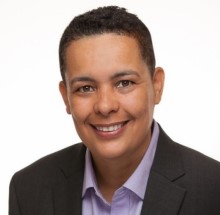 Dr. Radix is a clinician, educator, and researcher whose main area of expertise is in transgender health and HIV. Dr. Radix is the Senior Director of Research and Education at the Callen-Lorde Community Health Center, a Clinical Associate Professor of Medicine at New York University, and adjunct assistant professor at Columbia University (epidemiology). Originally from Grenada, West Indies, Dr. Radix trained in internal medicine and infectious disease at the University of Connecticut, and subsequently received an MPhil in epidemiology from Cambridge University in the UK and a Ph.D. in Epidemiology from Columbia University. Dr. Radix has contributed to multiple national and international clinical practice guidelines in transgender health and HIV medicine. He serves as an Associate Editor for Transgender Health and the International Journal of Transgender Health. His research focus is on HIV risk, prevention and care as well as primary care outcomes among transgender and gender diverse individuals. 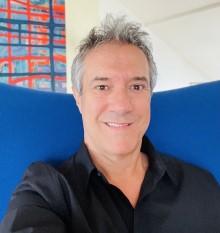 Dr Arcelus is a clinical academic. He graduated as a medical doctor in Spain and moved to the UK to train in mental health, specializing in young people’s mental health. He also trained as a general practitioner and as a psychotherapist, primarily in Interpersonal and Systemic Therapy. During his training years, Dr Arcelus worked at the Gender Identity Development Service (GIDS) in London. He subsequently obtained a Master’s degree in Sexology at Sheffield University and a PhD in Primary Health Care at Leicester University in the United Kingdom. Dr Arcelus works clinically at the Nottingham Centre for Transgender Health in the UK and he holds the first Chair in Transgender Health in the UK at the University of Nottingham, part of the Russell Group. Jon is the author of more than 150 peer-reviewed publications, book chapters and books. He is a PhD supervisor at the University of Nottingham, Loughborough University, and the University of Barcelona in Spain, where he holds honorary contracts. He has particular expertise in undertaking systematic literature reviews and meta-analysis. He is an Associate Editor of the International Journal of Transgender Health. 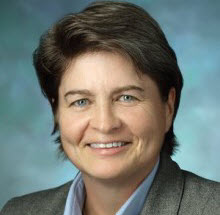